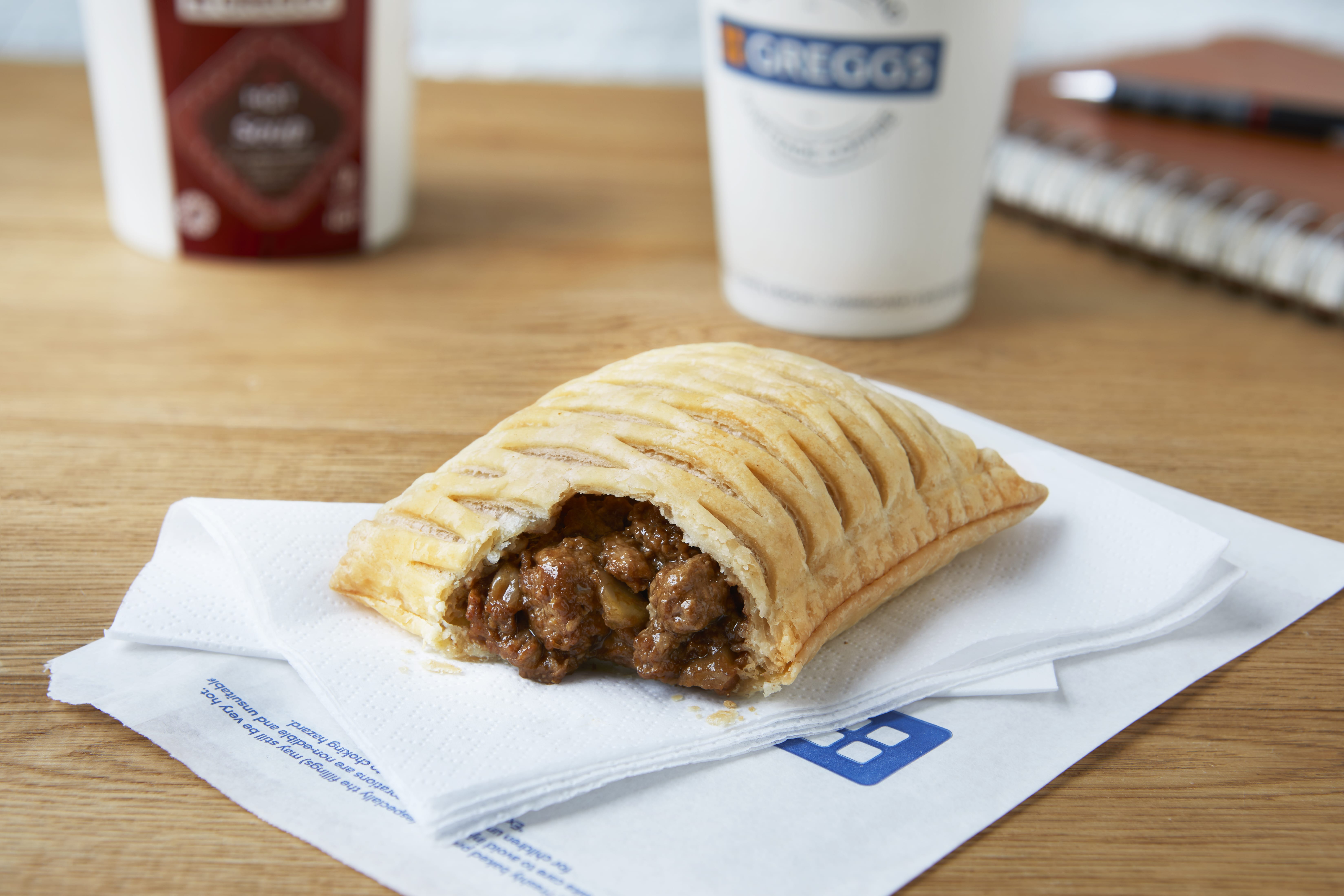 Greggs has finally put an end to months of speculation by confirming the drop of its Vegan Steak Bake which hits shops today.

The leading food-on-the-go retailer has been tantalising Greggs fans in the build-up to the vegan-friendly launch, including a short video on its social media channels in December which read; "Believe the hype…Greggs x Vegan…dropping January 2020."

The new Vegan Steak Bake means that the UK's vegans, flexitarians and Meat-Free Monday advocates can enjoy an alternative to one of Greggs' iconic menu items.

The Vegan Steak Bake has been created to mirror some of the original Steak Bake's classic features, including 96 layers of light and crisp puff pastry, but instead is made with Quorn pieces, diced onions and a gravy filling.

Greggs' Vegan Sausage Roll launched in January 2019 to critical acclaim - becoming one of its fastest selling products of the last 6 years.

The Greggs product development team has been working for months on the Vegan Steak Bake recipe, recruiting a whole panel of vegan and non-vegan taste testers to ensure its flavours hit the spot.

"The launch of our Vegan Steak Bake is another key milestone on our journey to become our customers' favourite for food-on-the-go. We look forward to hearing the feedback."

To celebrate the new addition to its vegan-friendly range, Greggs also held an exclusive preview event at its Grainger Street shop in Newcastle-upon-Tyne last night (New Year's Day). One thousand fans were given the opportunity to enjoy a first taste of the Vegan Steak Bake before the rest of the country with limited edition packaging also given away to the first 200.

The Greggs Vegan Steak Bake will be available from £1.55, initially across 1,300 shops from January 2nd and rolling out to a further 700 shops on the 16th January.

We're pleased to say our Greggs store in the centre will be stocking the Vegan Steak Bake from Thursday 2nd January.

@TheShiresTrow
Treating yourself to a new iPad mini?  With it's all-screen design, 8.3-inch Liquid Retina display, powerful A15 B… https://t.co/P4MZVaVayS

We use cookies to help provide you with the best possible online experience.
By using this site, you agree that we may store and access cookies on your device. You can find out more and set your own preferences here.