Lexi Gilham, 6yrs, Trowbridge, she was dressed as a cat. Lexi won a Sports Direct voucher. 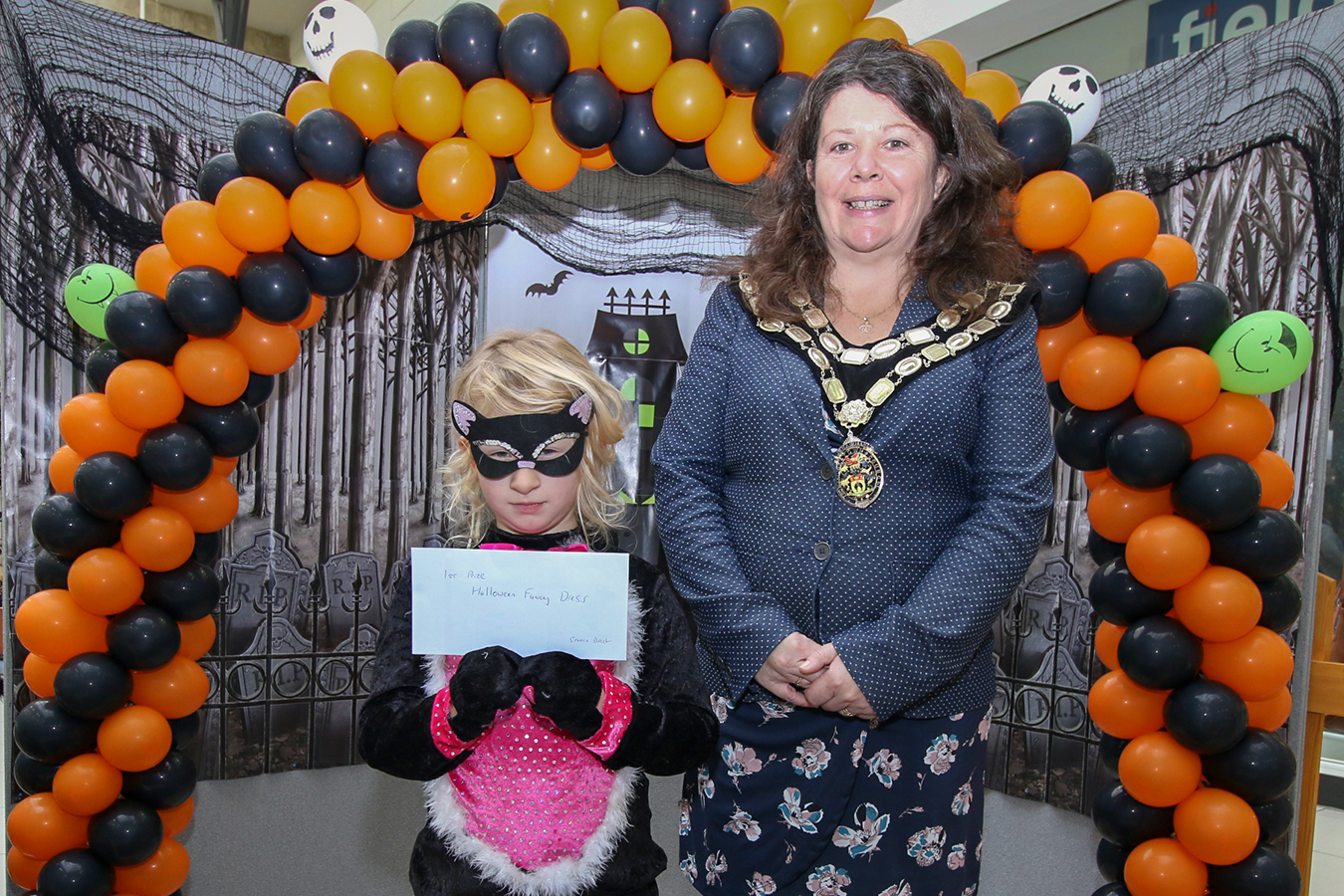 Frankie Gedge, 6yrs, Trowbridge, he was dressed as a clown. Frankie won a voucher for The Works. 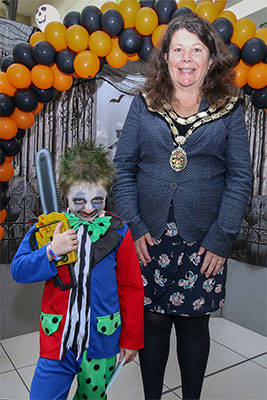 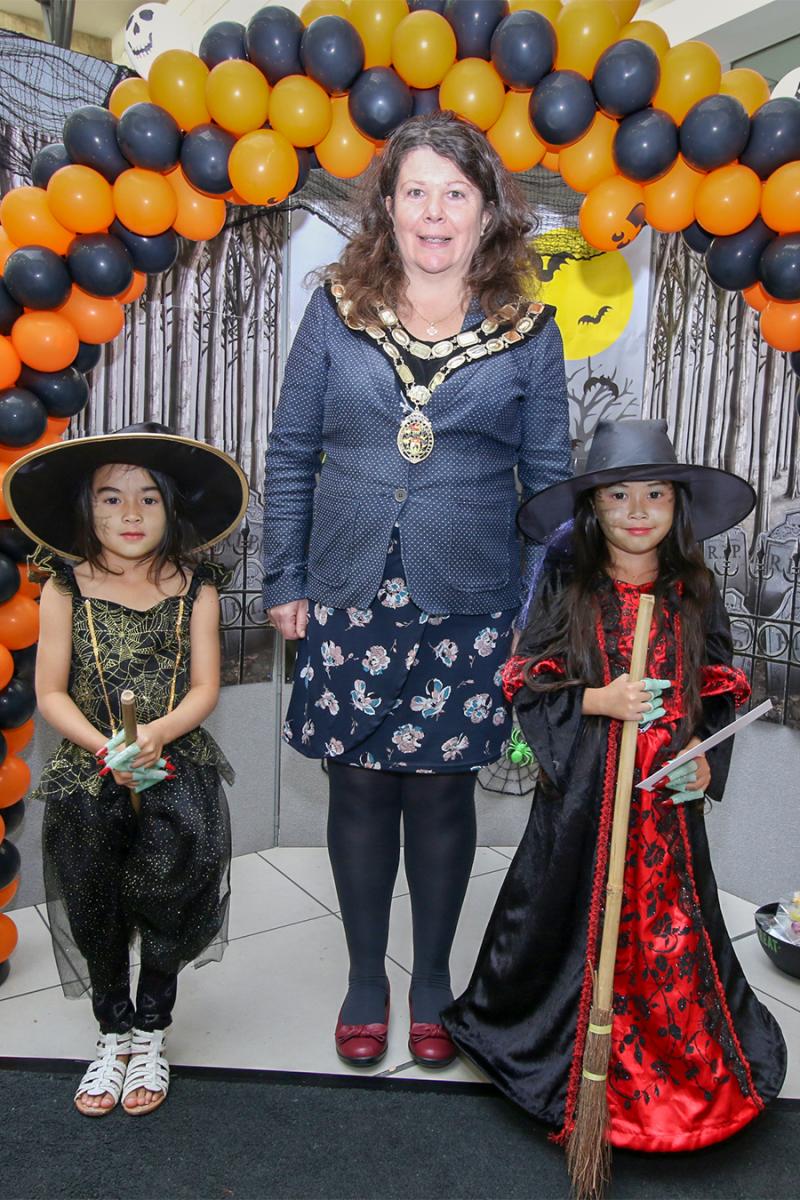 @TheShiresTrow
We are currently experiencing technical difficulties with our landline phones, should you need to get in contact wi… https://t.co/WH7cJdT9i5

@TheShiresTrow
Head down to @JDSports in The Shires to take advantage of their biggest ever #sale. Cop the latest heat from the l… https://t.co/ninXddh2GC

We use cookies to help provide you with the best possible online experience.
By using this site, you agree that we may store and access cookies on your device. You can find out more and set your own preferences here.